William Billinghurst, a gunsmith from Rochester New York, received the first American patent for a fly reel on August 9, 1859.  This reel's "bird-cage" design, as it has been nicknamed, allowed it to be mounted sideways on the fishing rod.  In the patent, Billinghurst states that the design allowed the line to be wound on easier and dry faster.  The handles on the first model were fixed in place but soon after were designed to be folded down when not in use so the reel could be carried easier.  Billinghurst received a second patent for his reel in 1873.  Billinghurst reels came in brass, nickel plated brass, or in solid nickel silver.   Coin silver versions have also been found but they are quite scarce.

Click Here to return to our - FLY FISHING REEL GALLERY 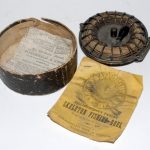 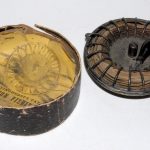 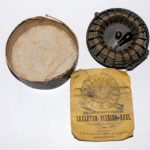 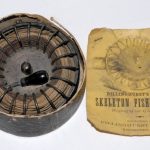 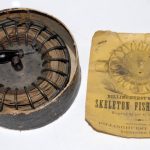 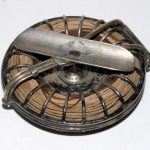 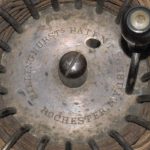 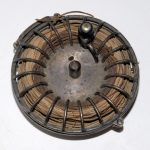 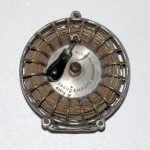 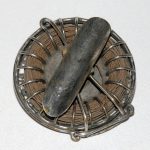